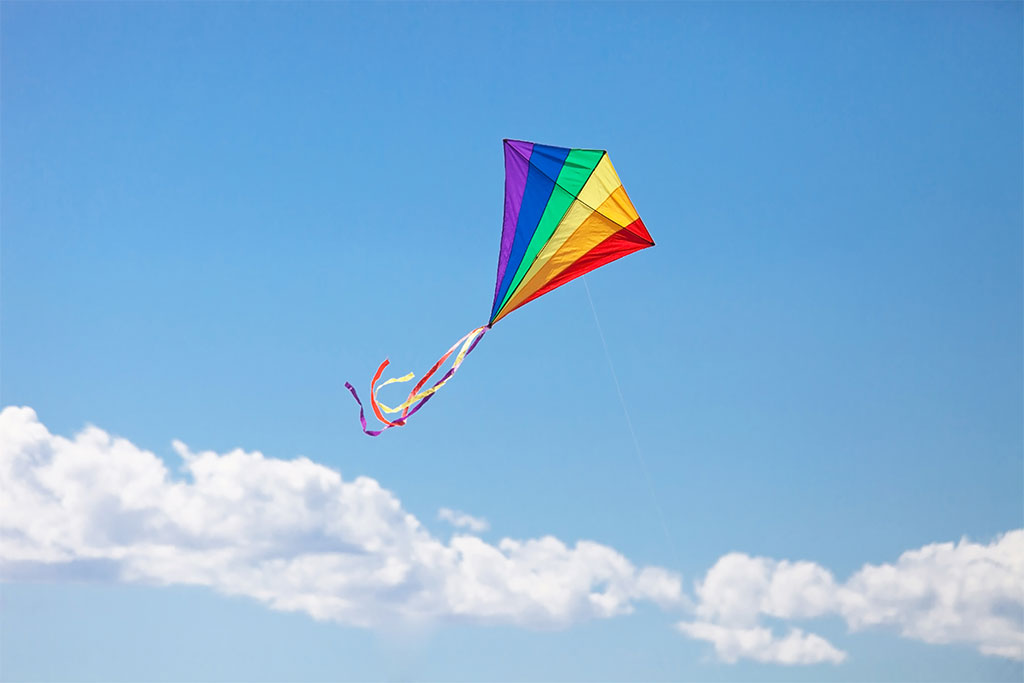 2010 saw the repeal of Don’t Ask, Don’t Tell, allowing gay men and women to openly serve in the US military.

And in 2015, the Supreme Court ruled that marriage – regardless of sexual orientation – was a constitutional right, finally legalizing it across the land.

For a lot of us, it’s difficult to fathom how many of these things took as long to happen as they did, knowing that our friends and family and even complete strangers were treated as second class citizens prior to these landmark rulings that have gradually worked to right these errs in our nation’s history. Still, it’s important for us to remember that despite these steps forward, this battle for equality isn’t over as long as efforts still exist to challenge all of the progress that we’ve made…

We can’t be too quick to forget that although the ridiculous protests of the Westboro Baptist Church have faded from our headlines, it was only two years ago that County Clerk Kim Davis showed us what damage a stubborn elected official in local government can really do when she refused to issue marriage certificates to gay couples out of her office in Rowan County, Kentucky against the Supreme Court’s decision.

Though suicide rates for LGBT youth have fallen as same-sex marriage legislation passed first in select states and ultimately nationwide, last year we endured the deadliest attack on the LGBT community in US history with the Pulse nightclub shooting in Orlando that killed 49 people and injured 53 more.

It may appear on the surface that the problem is all but solved, however it’s clear that we still have work to do when we see stories like the local headline I read here in Tampa about a gay high school teacher currently under review by the school district after a complaint was filed that because she makes an effort to make LGBT students in her classroom feel comfortable, other students claim to feel marginalized and excluded as a result…

Of course, it’s a common, yet stale argument that supporting one thing means you must be in turn against another, but the idea that Christian students would feel persecuted because their teacher advocates for her LGBT students … who have themselves been persecuted by Christians … is a textbook example of hypocrisy in action. It isn’t the LGBT community who believes that Christians are living a blasphemous lifestyle and are doomed to burn in hell for all eternity unless they repent and change their sinful ways.

When was the last time we heard a story about gay parents sending their kids away to Christian conversion camps, disowning them altogether, or pressuring them to pray the Christ away???

If someone himself feels persecuted due to his negative personal beliefs about another, maybe it’s time to look inward to just how hurtful and destructive those views actually are against our society because as we’re finally rounding the bend to see these people awarded with rights that the rest of us have known all along, we’re not turning back.

Lesbian, gay, bisexual, and transgender individuals deserve every last right afforded to them by their state, local, and federal governments as any other citizen, and while we’re still encountering a passionate few who disagree with this simple notion of equality, I think we’re all grateful that they’re finally no longer the majority and that hypocrisy of freedom for some, but not all continues to take one step after another closer to resolve.

For the outliers who still feel adamant that their LGBT co-workers and neighbors and family members aren’t deserving of fair and equal treatment throughout our society, I’d challenge you to try turning the tables and consider how you yourself would feel if your own rights and privileges were marginalized on account of something core to your being such as your gender, religion, or race…

Wouldn’t you be angry and feel oppressed if someone felt that you didn’t deserve to marry the person you love or walk through the halls of your own school without fear of violence because you follow the religious teachings of Jesus Christ?

And just for the record, if it feels like I’m beating a dead horse by writing about this, let me make one thing clear – the horse isn’t dead yet and this is going to continue to be an issue for as long as people like this math teacher in Florida have to advocate for the LGBT community in the first place.

We’ve made terrific strides towards becoming a nation that treats each of its citizens fairly, however we mustn’t lose sight of the smaller injustices that still serve to prolong discrimination and undermine progress made in the name of equality. Every lawsuit claiming a religious right to discriminate, every bathroom bill asserting a non-existent safety concern, every backhanded comment about being tolerant of intolerance should remind us that we’re not quite to the finish line just yet.