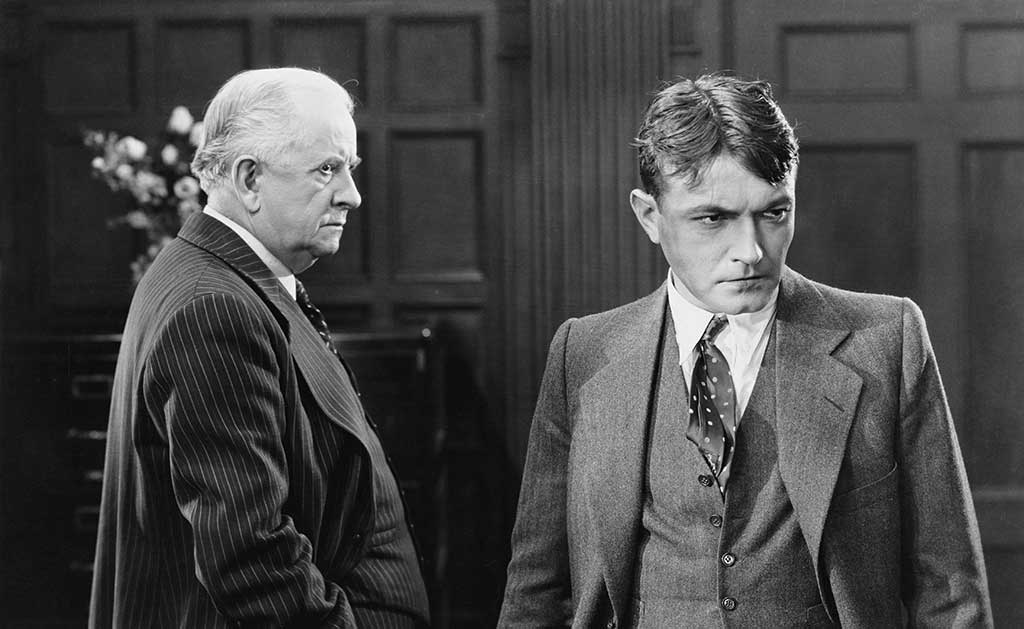 Depending on where you draw the lines, I’m considered either a member of Generation X or the Millennials.

I was born in 1980 and I like to think that I managed to pick up a good set of values along the way to now pass along to my own kids, however at times it can be frustrating to hear that the generation that preceded my own – the Baby Boomers – doesn’t think too highly of us and how we’re choosing to follow in their footsteps.

And it’s hard not to take at least some of these comments personally because these are our parents who are now criticizing our parenting, which in a lot of ways is based on things that we in turn learned from them when they were raising us 20 – 30 years ago! I often times wonder where the urge to critique stems from – were our grandparents equally demeaning about the ways that they chose to raise us, or is this something different???

If I’m being perfectly honest, I don’t really care that my kids are spoiled or that they don’t play outside as much as my generation did … because if anything, there are so many more important issues about our current times for me to be upset about…

There’s a big difference between being nostalgic as you look back at your earlier years and being disdainful about it towards the years that followed.

I’m a very nostalgic person myself – the toys and movies and video games that I grew up with hold a very special place in my heart, but that doesn’t mean I look down on everything that younger generations are enjoying today as inferior because the things that I grew up with are intrinsically better.

Hell, my generation is making those things right now for the kids of today to fall in love with and cherish for years to come!

That’s where these arguments from the Baby Boomers seem to fall apart for me because if they’re so disappointed with how spoiled and undeserving this newest generation is living, certainly they can’t be so bewildered as to not realize that they were the ones who led us to be this way, can they???

For it was the Baby Boomers who created the earliest video games, and brought personal computers into our homes, and connected all of them together via the Internet.

And it was the same generation that told us to watch our tongues so as to not offend anyone, lest we find them washed out with soap…

…though they still drove themselves into massive credit card debt spoiling us come every holiday just the same.

If the goal is merely to reflect back on your own youth, when happiness was playing out in the cornfield and social media meant stringing two cans of corn between houses, you can do that without disparaging how the next generation is raising their own kids in the 21st century.

It’s easy enough to share a piece of those things that you treasure and value from your own youth, whether through pictures or road trips or telling stories about the adventures that you used to have with your friends and siblings that to this generation will sound as if they stemmed from another world!

People tend to romanticize the best of their own experiences as the years go on, but it’s discouraging to hear the generation that raised you do so at the expense of your own efforts. The world changes, and the things that I knew growing up will no doubt too feel all but foreign to my own grandkids another 30 years from now, but does that make this time that I’m living in today somehow better than the one that they’ll enjoy themselves for the first time when they’re growing up in the future???

It’s true that we only have so much time on this earth and that we can never be as young again as we were yesterday, but you do have two options: